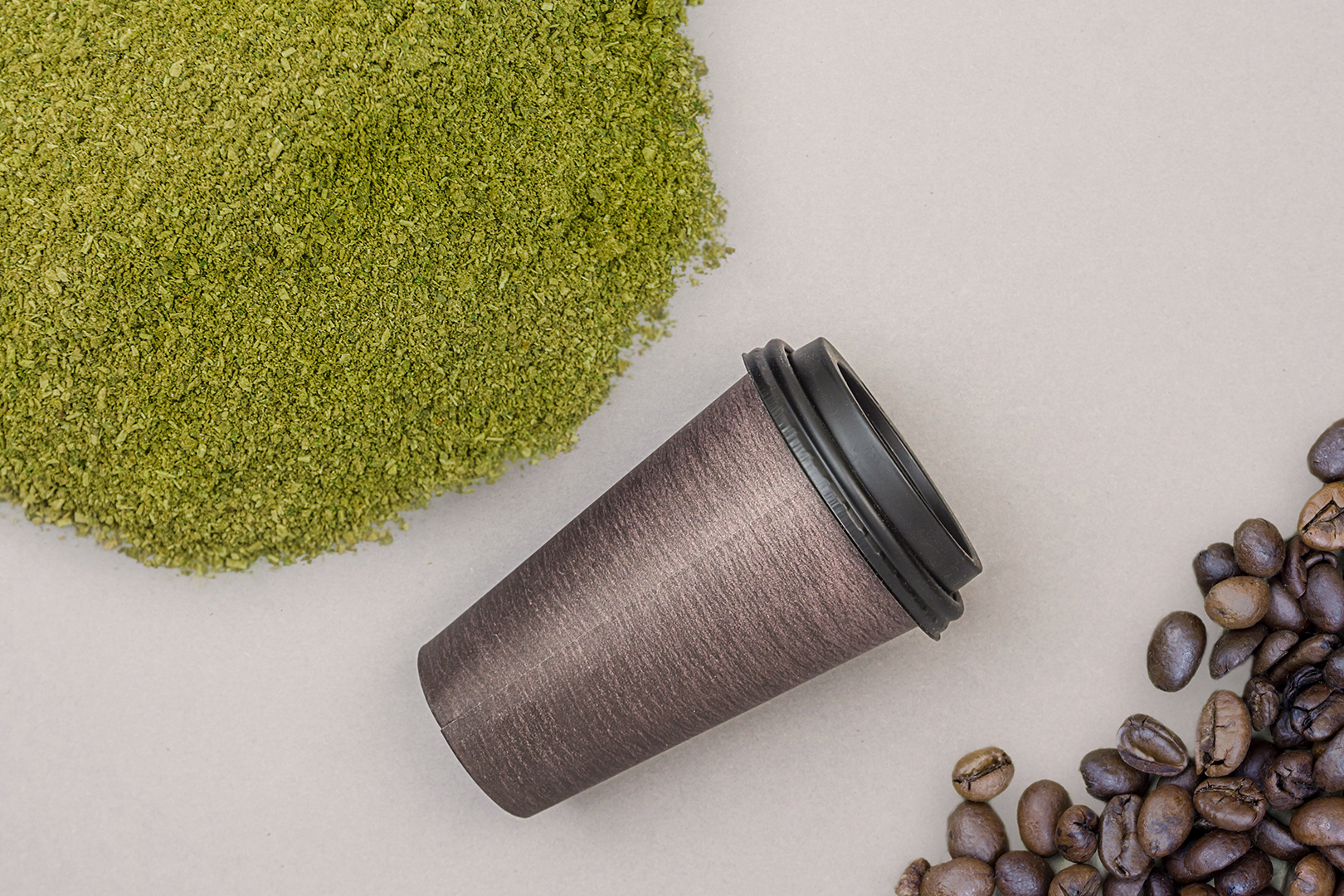 Picture this classic scene: A mother is cooking and preparing breakfast, the table is already set. Two bouncing little children come down the stairs, they each grab an apple and run out the door to the bus stop. The father comes down the stairs next, tying his tie, “Honey, I’m running late to my meeting! I need my pick-me-up!” The pot is already boiling, and the mother pours her husband a nice, hot, to go cup of … Kratom.

If you’re anything like myself, or millions of Americans, the first thing you do when you wake up is grab a cup of coffee. This international tradition of early morning coffee drinking has permeated every facet of society and culture. But if you’re also like me, the sugar, the milk, and the caffeine constantly has me looking for healthier alternatives. I tried “healthy” energy drinks, juices, and snacks but nothing has the same kick as coffee. So with my alternative options running out, I decided to take Don Corleone’s advice, and keep it in the family. What I found was salvation in coffee’s natural cousin – Kratom.

The family, which contains coffee and Kratom, has many smaller divisions. Kratom is related to some other members of the Rubicae family, like Quinine, have been used in traditional medicine. Quinine comes from cinchona bark and is an antimalarial alkaloid that has saved thousands of lives.

What does this mean? Generally, what region Kratom plants are grown affects it very little. Whereas coffee, on the other hand, can have significant differences based on what species of the coffee bean is grown.

Just like human families, members of the Rubiaceae family come in all kinds of shapes and sizes. Coffee and Kratom, for example, look very different. Kratom comes from a tropical evergreen tree. It has broad leaves with a traditional “leafy” shape, as in the leaves are whole, not needley or divided. Mitragyna speciosa trees do not create fruit, but they do create little clusters of flowers at the end of their branches.

Coffee trees tend to be much smaller than Kratom trees and produce harvestable material per tree than their larger cousins. Coffee beans, from which coffee is derived, are seeds housed in the fruit of the plant flowers. Because coffee comes from mature fruits, harvesting the coffee beans can be tricky since the fruits need to be ripened properly before harvest.

Coffee and Kratom come from two different regions. Coffee originated in Africa but later was produced all over the world. Kratom originated in southeast Asia and continues to be cultivated there. Indonesia is the world’s largest Kratom producer, and exports Kratom all over the world. It is possible that one day, since Kratom is growing in popularity in the West, more countries will start growing and exporting Kratom, as happened with coffee.

Humans have been consuming Kratom a lot longer than they’ve consumed coffee. For many centuries, people in South East Asia have been using Kratom for it’s more stimulating qualities. Coffee on the other hand, doesn’t have the same history of traditional use and didn’t make a significant impact on the world until about the year 1500. Once coffee first started gaining popularity, it experienced similar fear-mongering that Kratom is facing now. Ethnocentric beliefs and distrust of foreigners made a lot of Europeans skeptical of the new beverage. Sound familiar?

So if you’re a coffee-bean freak trying to find an easy alternative, look no further than Club13’s invigorating strains of white Kratom. Our Indo White and Maeng Da White Kratom powders are the perfect pick me up to get your gears running. All the best parts of a Rubicaean plant, with none of the teeth staining or ulcers!