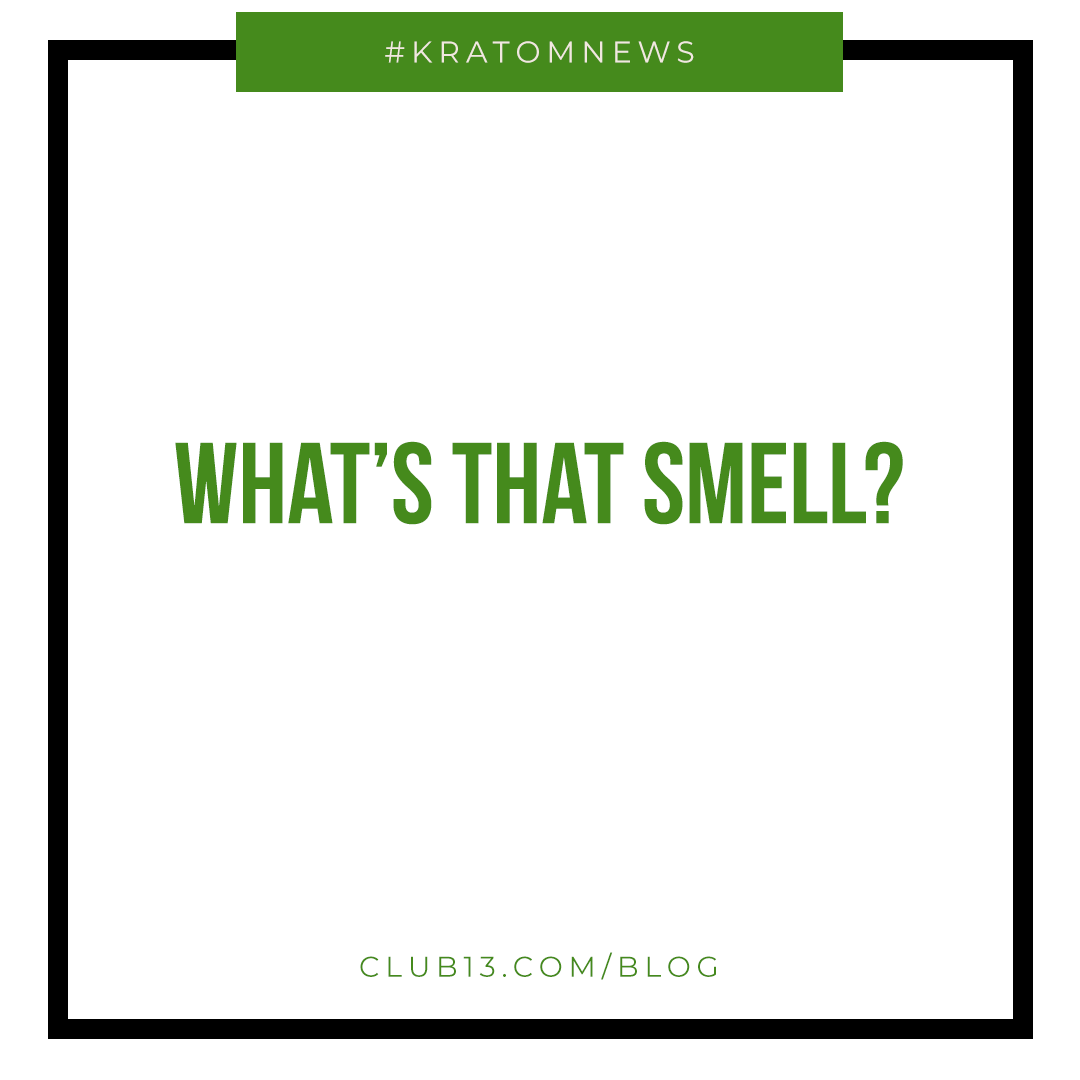 If you’ve been around cannabis or hemp at all, the first thing you probably noticed was the unique odor. Some people find it pleasant, like a flower, others overwhelming, like a skunk. And some people, cannabis and hemp connoisseurs, can pick up the distinct smells of individual strains.

For example, the popular strain “Sour Diesel” is infamous for its pungent citrus odor mixed with kerosene notes. Banana Kush smells and tastes like the name suggests – a smooth blend of bananas and good Kush. Other strains are known to smell like pine, berry, mint, even cheese.

So, why do different strains smell different? It’s a simple question with a relatively simple answer.

Terps! Or, more specifically, terpenes. Terpenes are organic compounds produced in plants and some insects. They are responsible for every plant’s unique fragrance, from orchids to Cannabis, daisies to beer hops. Depending on the plant, terpenes can serve different functions. Sometimes they manifest as protective odors, like in the skunk cabbage, that deter sensitive-nosed herbivores. In other plants, they serve the exact opposite purpose and act as a seducing or attracting agent, like the smell of a rose. These smells attract pollinators like bees, birds, and butterflies.

Sometimes terpenes serve more than one purpose. For example, in Cannabis, terpenes serve both functions – protect and attract. These compounds are a vital part of producing resin, covering the plant’s integrity and providing a base for pollination. As you know, the consumable part of the Cannabis and Hemp plant is the flower. These flowers have their own recognizable and distinct smell because of the upwards of 200 terpenes that exist within them. The upwards of 200 terpenes found in cannabis plants are not alone. They are one of many organic compounds that work to make Cannabis what it is. For example, they exist alongside other organic compounds, like the cannabinoids THC and CBD.

So even though they are responsible for some of our favorite smells, they also serve these practical purposes for the plant which produces them. But the scents are really terpenes’ claim to fame. Without terpenes, there would be no perfumes, aromatherapy, or essential oils.

Terpenes are used in conventional and alternative medicine. They can be found in the steroids prescribed to you for colds and asthmatics inhalers.

Humans have a lot going on in our endocannabinoid system. This system is responsible for regulating and balancing numerous parts of the body, including our immune system, communication between cells, appetite, metabolism, gut health, and more.

Organic compounds like terpenes help by interacting with our endocannabinoid system. They assist cannabinoids in entering the bloodstream. This process is called the entourage effect.

The entourage effect is the process at which cannabinoids, terpenes, and other compounds that exist within the cannabis plant work better when used in conjunction with one another. In other words, neither THC, CBD, or any particular terpene act alone. Terpenes interact with CBD, THC, and more than 400 trace compounds, creating what’s known as the entourage effect.

To complicate things further, each type of terpene creates distinct smells, tastes, and effects that make your cannabis experience unique.

One of the most abundantly found terpenes is called Myrcene. Myrcene is described as tasting and smelling spicy, earthy, and musky. It also carries sweet, fruity undertones. This terpene increases cell mobility and allows cannabinoids to be absorbed faster than they would otherwise. There is a long list of Myrcene’s potential therapeutic benefits. To name one, researchers have found that Myrcene has anti-inflammatory effects on cells.

Another prominent terpene is called Limonene. This compound is associated with fruity, citrusy aromas. Limonene is also known to have numerous therapeutic benefits, like increasing your serotonin levels and helping relieve stress. This means that these compounds can influence neurotransmitters in our brain.