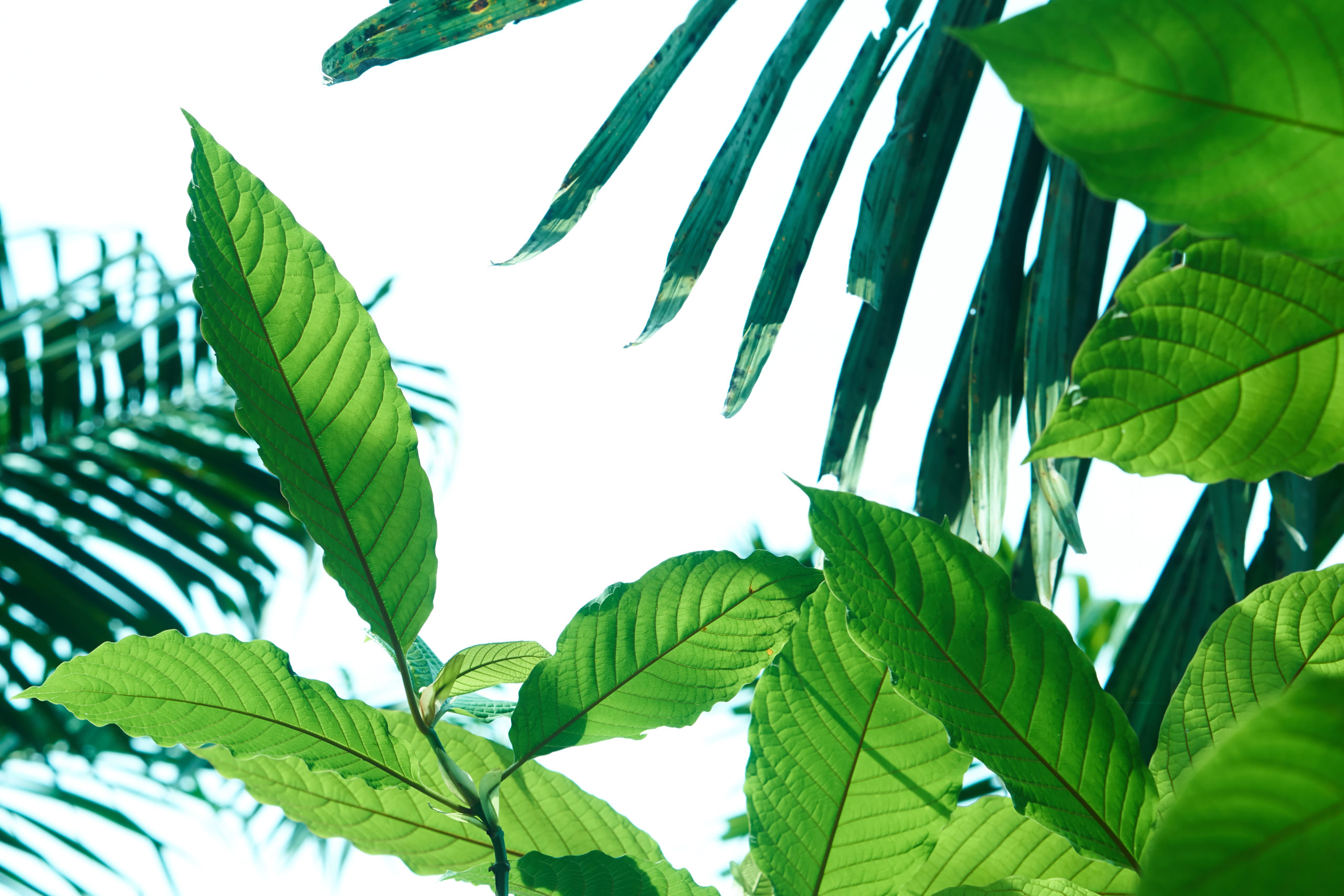 What is commonly referred to as Kratom is scientifically known as Mitragyna Speciosa – a tropical evergreen tree in the coffee family native to Southeast Asia. Specifically, M. Speciosa is indigenous to Thailand, Indonesia, Malaysia, Myanmar, and Papua New Guinea. The leaves are dark green and glossy, with distinctive red, white, or yellow veins. The veins of the Mitragyna Speciosa leaves correlate to the type of Kratom (red, green, white, etc.).

This plant has been consumed in South East Asia since at least the nineteenth century, but it is estimated that it has been used by locals for much longer. Depending on the amount ingested, Kratom can produce feelings of euphoria, calmness, and may enhance energy. The leaves of the tree are chewed or made into a tea. It is commonly prepared by local manual laborers looking to combat fatigue and improve work productivity. The leaves are also chewed because many people believe they alleviate musculoskeletal pain and increase energy, appetite, and sexual desire.

It has been suggested that the Dutch botanist Pieter Korthals gave the genus the “Mitragyna” name in 1839. “Mitra” could have been used because the leaves and the stigmas of the flowers of the plant resemble the shape of a bishop’s mitre. However, some speculate that Mitragyna derives its meaning from the “Mithraic cults.” The Mithraic cults were mystical Roman cults who are believers followed the god Mithras, who is the god of friendship, contract, and order.