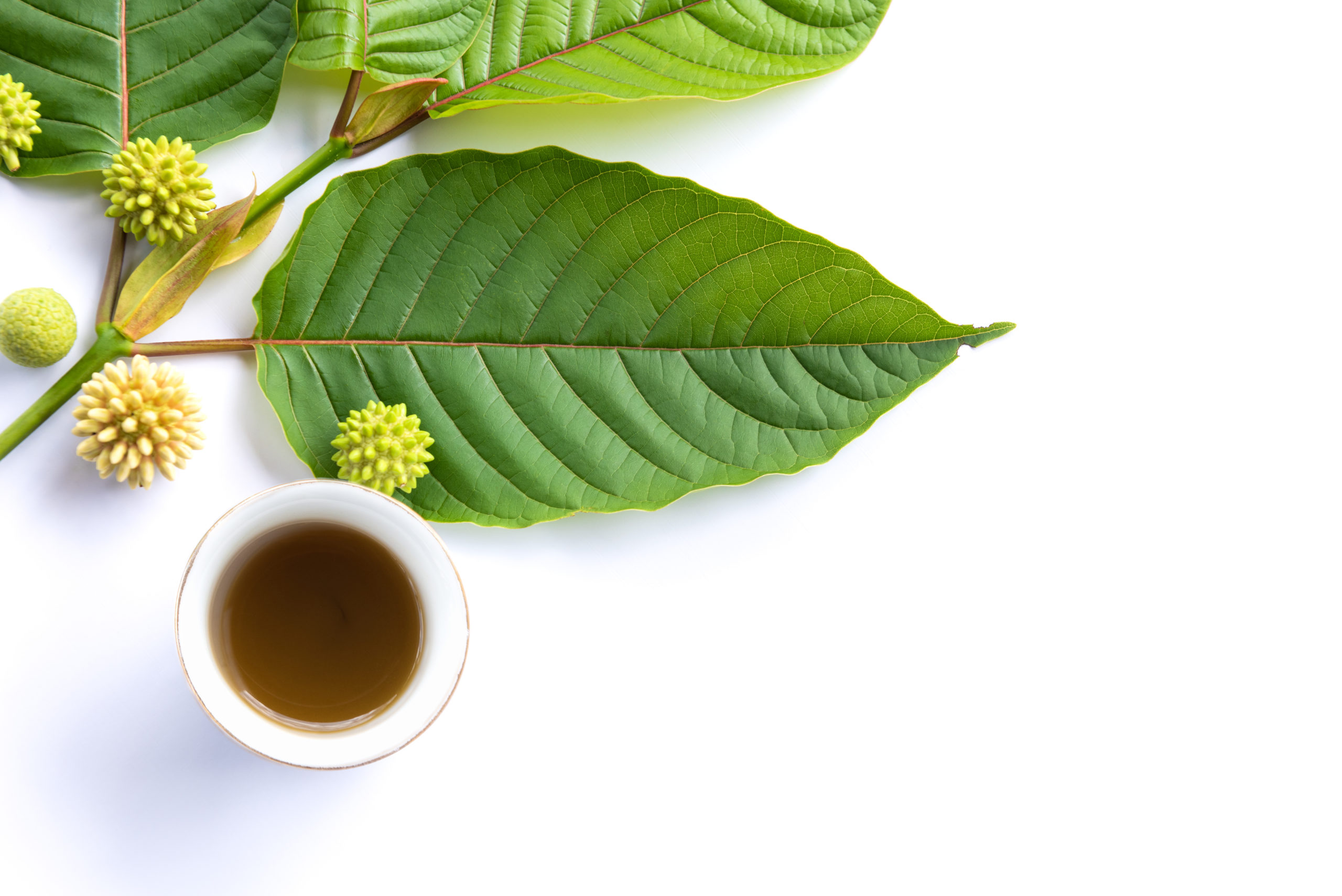 Ban or regulate? Ban v. regulation is the question sweeping across the country in city halls, state legislatures, and supreme courts. What do we do with alcohol,  e-scooters, or tide-pods? It’s a tougher question for some sectors and a straight question for others. With alcohol, a total ban didn’t work. Just ask the 18th and 21st Amendments! For the Kratom industry, regulation seems to be the obvious answer.

After a victory for Kratom on the federal level, the debate over Kratom has moved from the national stage to your local town hall.

On October 2, 2019, Councilman and Mayoral candidate, Paul M. Kantira, proposed an ordinance that would ban the sale of Kratom in the small coastal town of Point Pleasant Beach, New Jersey. After the City Council cast two votes, Councilman Kantira called to table the election because it was “clear the proposed ban would not pass.”

Councilman Kantira went against compelling peer-reviewed scientific research provided by the American Kratom Association (“AKA”) and failed. The City found that AKA’s proposition of regulation was more practical than the Councilman’s proposal of a total ban.

Despite Councilman Kantira’s good intentions, his tactics relied on emotions instead of facts. Councilman Kantira attempted to sway voters with a testimonial from a Pennsylvania woman claiming her 25-year-old son became addicted to Kratom, resulting in his eventual death. AKA was able to provide facts to the contrary. According to official records, the man died in an automobile accident. The accident was likely related to illegal drug use, as the man had publicly admitted to using drugs on social media.

This isn’t the first time politicians have used fear-mongering to attack Kratom. In 2016, the pharmaceutical industry aimed its sights at Kratom, lobbying for a federal ban. After failing at the national level, the pharmaceutical industry and their political allies’ campaign of disinformation now aims to convince local and state governments to ban the sale of Kratom. So far, out of the 14 states that have considered banning Kratom, none have adopted a ban.

When considering whether to regulate or ban, the leading consideration is consumer protection. With Kratom, the biggest threat to consumers is potential adulteration. The majority of the issues that have arisen from this fast-growing industry have led to products erroneously labeled as Kratom. Club13 protects its customers by testing for all adulterants, including but not limited to fungi, pathogens, and heavy metals. AKA, who represents the growers and retailers in the industry, has spearheaded passing the Kratom Consumer Protection Act (“KCPA”) at the state level. This act seeks to end Kratom adulteration and to classify Kratom as an all-natural product.

The Kratom Consumer Protection Act is being considered state-by-state. At present, only Utah, Georgia, Arizona, and Oregon have successfully passed this act. However, like in Point Pleasant Beach, the debate continues nationwide.

It didn’t take Councilman Kantira long to realize this fight was lost. Kantira withdrew his motion after a mere two votes were cast, prompting a discussion of whether it was legally permissible to stop a roll call mid-vote. The council voted to table the ordinance, meaning, in theory, it can be brought up again for a vote as long as the text of the proposed law is not significantly modified. It remains unclear what the Councilman’s immediate plans are, but AKA continues to lock down victories across the country.