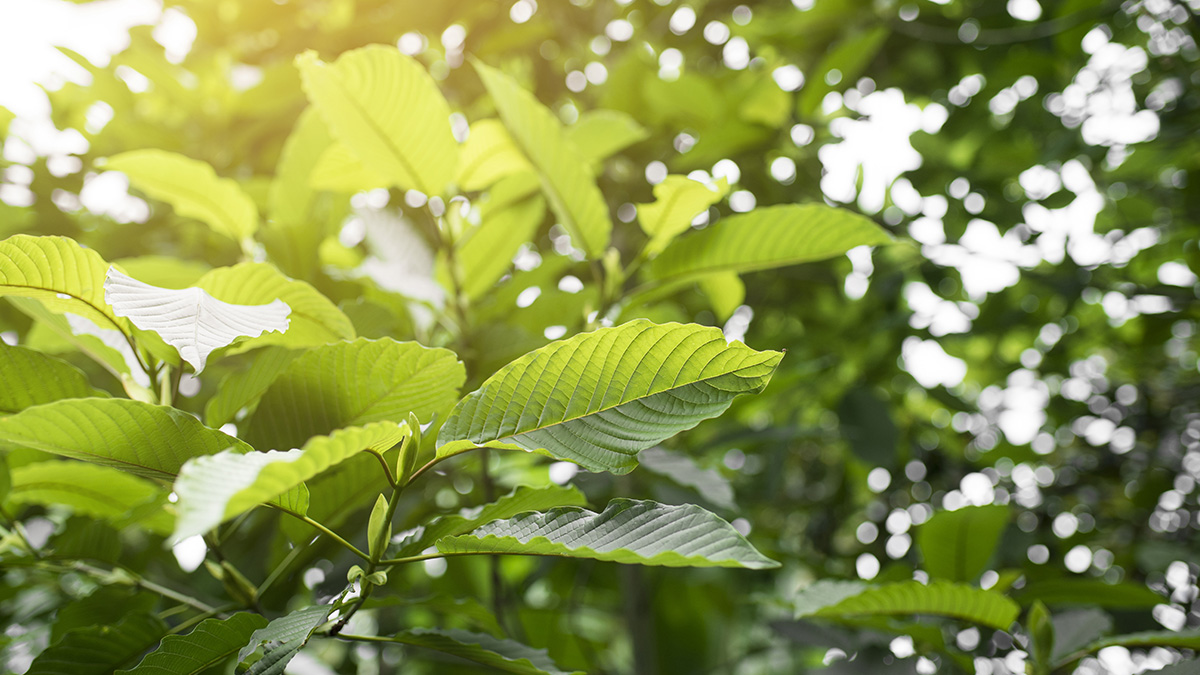 Kratom is one of Indonesia’s biggest exports, rivaling palm oil and rubber. This high global demand has allowed Indonesian farmers to make more money off Kratom than other commodities. Compared to palm oil or rubber, Kratom production is simple, quick, and takes up less land. And most importantly, raw Kratom leaves are worth more per kilogram than rubber or other crops. As a result, many farmers who were scraping by harvesting latex from rubber trees and oil from palms are switching to Kratom.

Growers are personally exporting hundreds of tons of Kratom a month. Kratom crops are providing Indonesian farmers with additional profits that they’ve not experienced before. This extra income is putting their children through college and increasing their standard of living.

But – this past June – Indonesia issued a regulation banning Kratom in Indonesia. The ban includes producing, growing, and exporting Kratom and consists of a 5-year transition period for Kratom growers to shift to another crop.

The impact of this ban in Indonesia could cripple Indonesian Kratom farmers and would severely deplete Kratom supply in the United States – given that 95% of the world’s Kratom comes from Indonesia.

The Indonesian impact on the US Kratom trade is speculative, but the American impact on this policy is inevitable. The United States of America Food and Drug Administration had contact with and reportedly influenced the Indonesian Minister of Health to place the ban.

Even though the Kratom ban in Indonesia has already issued, representatives from the American Kratom Association and the Botanical Education Alliance have traveled to Indonesia to discuss a reasonable resolution.  In Indonesia, these representatives met with the Ministry of Health.

According to sources, Daniel Jonah, Deputy Chairperson of the House of Representatives Commission IV, has been furious about the decision. He pointed out that once more, a government issues a ban without doing proper research or basing their decisions on scientific data. Not only does a ban affect the local farmers, but the whole Indonesian economy will also suffer. Indonesia is banning one of its biggest exports and will no longer receive the wealth brought in by a valuable resource like Kratom.

The American Kratom Association (AKA) is working hand in hand with the Botanical Education Alliance (BEA) to spread awareness and is currently raising funds to send another delegation to Indonesia.