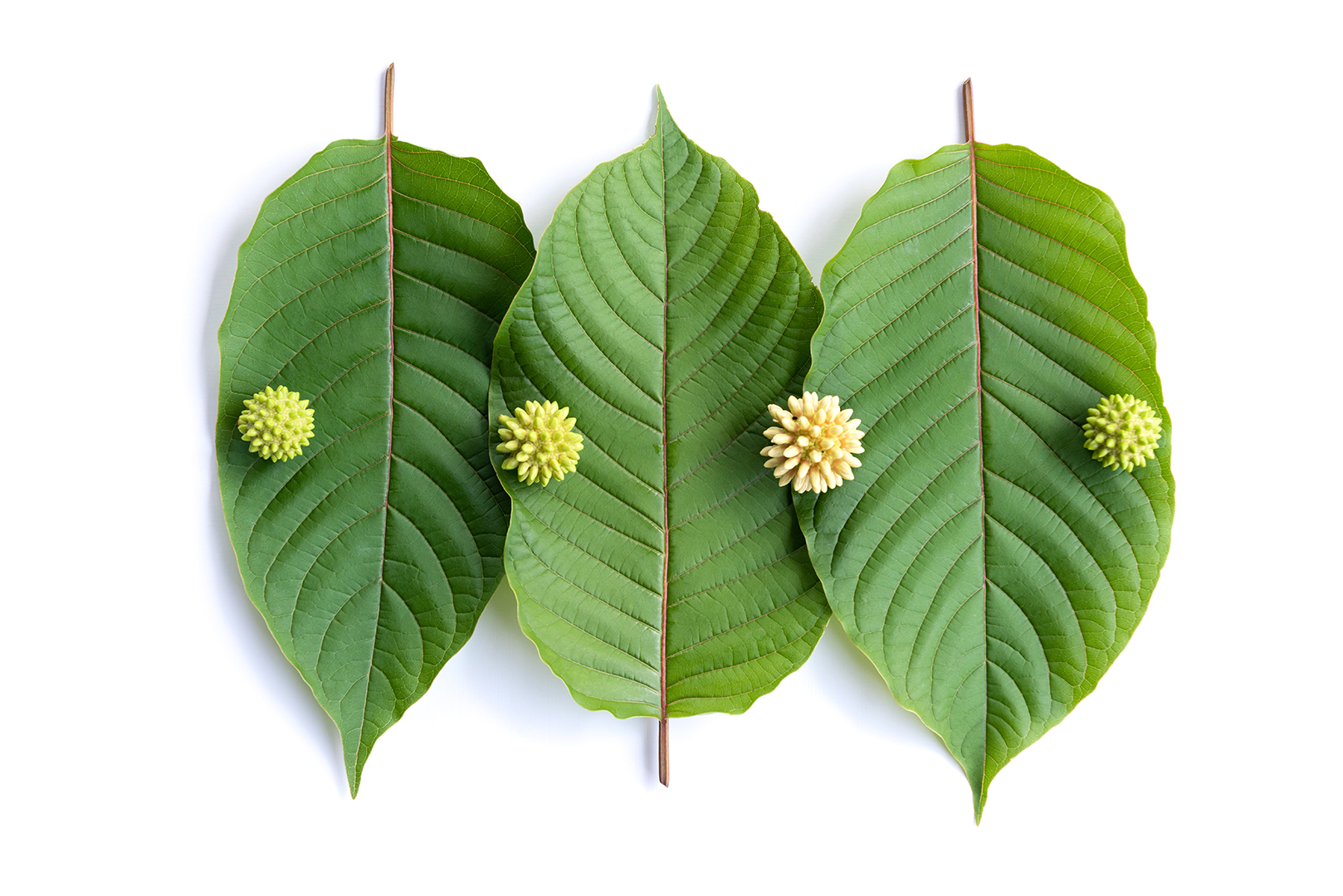 The American Kratom Association, also known as (a.k.a.) AKA, was established in 2014 with the mission of ensuring safe Kratom use in America. Consumer protection is the overall goal of the AKA. They seek to protect consumers from corporate and governmental threats. Whether it is bringing to light poor manufacturing processes or lobbying against unreasonable legal decisions, American Kratom Association is there to prevent, protect, and preserve a pure Kratom international community.

When you want to learn about the most recent and pertinent information in the world of Kratom, the quickest way is to visit the Updates Section on AKA’s website, americankratom.org. This page details AKA’s ongoing work in safety, education, and advocacy while also updating Kratom lovers with other in a timely manner. This article will provide a brief overview of the American Kratom Association’s role in the world of Kratom.

The AKA has released their own quality standards program based on Good Manufacturing Practices (GMP) for Kratom vendors. They developed this AKA GMP Standards Program to improve the credibility and safety of Kratom products that are sold in the USA.

Inconsistent manufacturing processes and little-to-no testing requirements have allowed contaminated Kratom products to be released to the public in the past. These previous contaminations have heavily contributed to the conspiracy that Kratom is a dangerous substance.

If contaminated products are allowed to infiltrate the market, and therefore, make up a portion of the Kratom industry, a ban slowly becomes more reasonable. The rationale being: if a quality can’t be ensured, then the whole industry needs to be scrapped. So, in the interest of protecting consumers from contamination and ensuring the continued legality of high quality Kratom, AKA created this program.

In order to become an AKA GMP-qualified vendor, manufacturers must follow a specific set of manufacturing guidelines and pass an official audit.

For many years, Kratom consumers have feared the Food and Drug Administration (FDA) will force the Drug Enforcement Administration (DEA) to instill a total ban on Kratom. Due to misinformation and misconceptions about Kratom and how it is used, there are many people who believe it to be a dangerous intoxicant.

This is false, of course, and the American Kratom Association is driven to clear up this misinformation. Through AKA’s website, outreach, and other research studies, they are constantly working to clarify what Kratom really is. They particularly focus on the latest scientific findings concerning Kratom and the impact these findings have on the industry.

AKA believes in the importance of true and factual information. When society develops a curiosity for a certain product, especially one that is consumed, like Kratom, it becomes our responsibility to nourish that curiosity in a safe way.  that it is important that those with a curiosity for Kratom have true and factual information to digest before they decide whether or not Kratom is a good choice for them. So, in order to provide people with all the relevant information needed before they decide to digest the plant, AKA continues to release educational materials to customers, vendors, suppliers, lawmakers, and government agencies such as the FDA.

At this time, Kratom exists in a legal grey area. While it is not illegal to use, it is also not regulated, classified, or even acknowledged by the FDA. This means that the FDA could, if prompted, ban Kratom at any time. Of course, they would never arbitrarily ban Kratom, but with all the fear-mongering surrounding the plant, many in the community fear that this possibility.

American Kratom Association has worked continuously to advocate for the safe and legal use of Kratom. In addition to helping pass consumer protection laws in Utah and Georgia, AKA is working with vendors and lawmakers in several more states to push the Kratom Consumer Protection Act. They are also working to ensure that Kratom remains legal for export in Indonesia. If banned, this would cut a major supply chain to Kratom vendors and customers in the USA.