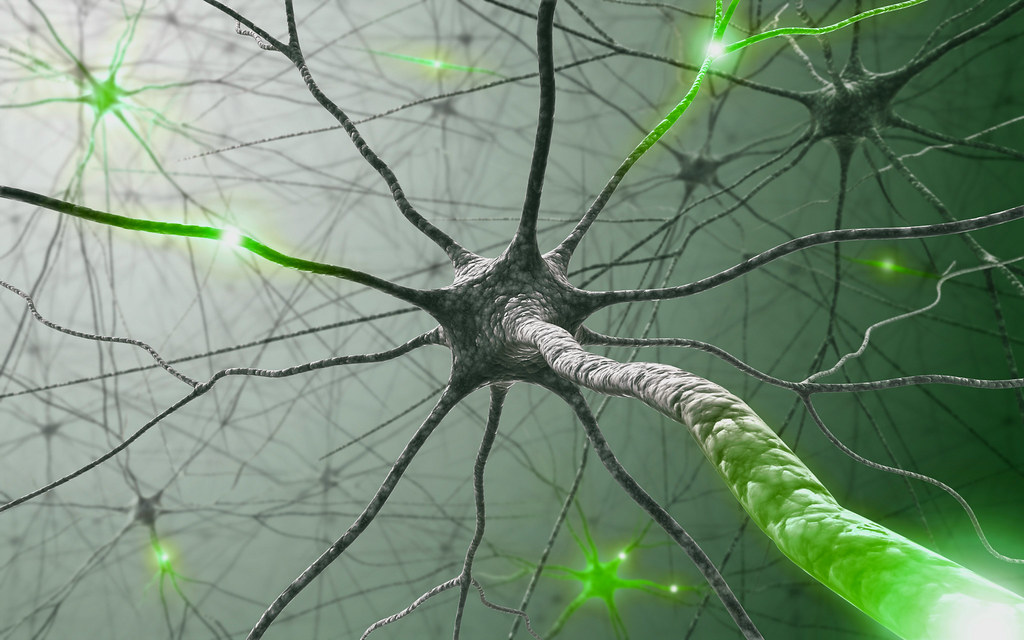 What makes Kratom so special? It’s actually two things, and they are both alkaloids. Mitragynine and 7-hydroxymitragynine (sometimes referred to as 7-OH) is the celebrated pair of organic compounds that turn those simple leaves into something super. To better understand how these superstar alkaloids influence our friend Kratom, we need to first answer the question:

What the heck is an alkaloid?

According to the Oxford dictionary, and contrary to my belief that an alkaloid is an extra-terrestrial species of elk-men, Alkaloids are “any of a class of nitrogenous organic compounds of plant origin which have pronounced physiological actions on humans.” Some famous alkaloids are caffeine, morphine, nicotine and quinine. While the name quinine might not sound as familiar as the others, it is a common consumable that is used in antimalarial medicines and tonic water.

Alkaloids are naturally occurring compounds found primarily in plants. They’re commonly found in individual families of flowering plants. The Rubiaceae family is the plant family that houses coffee, quinine, and Kratom. More than 3,000 different types of alkaloids have been identified in a total of more than 4,000 plant species.

Alkaloid chemical structures vary. Generally, an alkaloid contains one nitrogen atom in something called an “amine-type structure”. No not anime – aMine. An amine-type structure is derived from ammonia by replacing hydrogen atoms with hydrogen-carbon groups called hydrocarbons. An anime-type structure would probably involve a protagonist who is down and out but is ultimately thrusted into a battle of good and evil by the external forces that be. But I digress, the name alkaloid (“alkali-like”) was initially applied to the substances because, like the inorganic alkalis, they react with acids to form salts. These salts…

What exactly does an Alkaloid do?

We know alkaloids primarily exist in plants and are naturally occurring, and while we have a good sense of its effects on us humans, their function within the plant itself is somewhat of a scientific mystery. One theory is that alkaloids are a byproduct or waste of a plants’ metabolic processes. Other evidence suggests that alkaloids serve specific biological functions. For example, in some plants, the concentration of alkaloids increases before seed formation and then drops off when the seed is ripe. This could mean that alkaloids play a vital role in the plants reproduction process. Another popular theory is that alkaloids like 7-OH may protect the plant pests and herbivores.

The primary alkaloid found in Kratom is called Mitragynine. Mitragynine is present in Kratom leaves and actually makes up over two percent of the leaves’ organic structure.

The second, more potent alkaloid, is 7-OH. 7-OH is stronger in effect but naturally occurs in much lower concentrations in Kratom leaves.

Understanding the chemical structures of the products we use is vital when trying something new. We all want to know what we are putting in our bodies. Well, when you ingest Kratom, you ingest Mitragynine and 7-OH, two superstar organic compounds, cousins of caffeine and quinine, producer of salts, or simply – alkaloids.